Prof. dr. ir. arch. Andrew Vande Moere is a Professor in Design Informatics at the Department of Architecture at KU Leuven in Belgium. He conducts design-oriented research on the potential of emerging technologies.

After graduating as an Architectural Engineer from KU Leuven university, he acquired a post-graduate degree from the Information Architecture (previously called CAAD) research group at the Department of Architecture of ETH-Zurich. He received his PhD at ETH-Zurich (2004) about developing interactive data visualizations for tele-immersive virtual reality (VR). After moving to Australia, he was appointed as a Lecturer and Senior Lecturer at the Design Lab of the The University of Sydney (USyd), where he also became the Program Coordinator of the Master Degree in Electronic Arts (M.IDEA). In 2010, he returned to his alma mater KU Leuven, where he co-directs the research group Research[x]Design (RxD).

By combining knowledge in architectural design and computer science, his research mainly contributes to the domains of human-computer (HCI), human-robot (HRI) interaction and computer-aided architectural design (CAAD). Exploiting the latest technological advancements in data science, robotics, the Internet of Things (IoT), computational design, and augmented and virtual reality, his research aims to inform the future development of smart spaces and cities, media architecture, interactive/responsive/adaptive architecture, digital fabrication and construction, and the digital humanities, among many others.

Please note that the projects listed below are not (yet) complete. My publication list might provide a more holistic impression of the innovations developed during the past design-oriented experimentations. 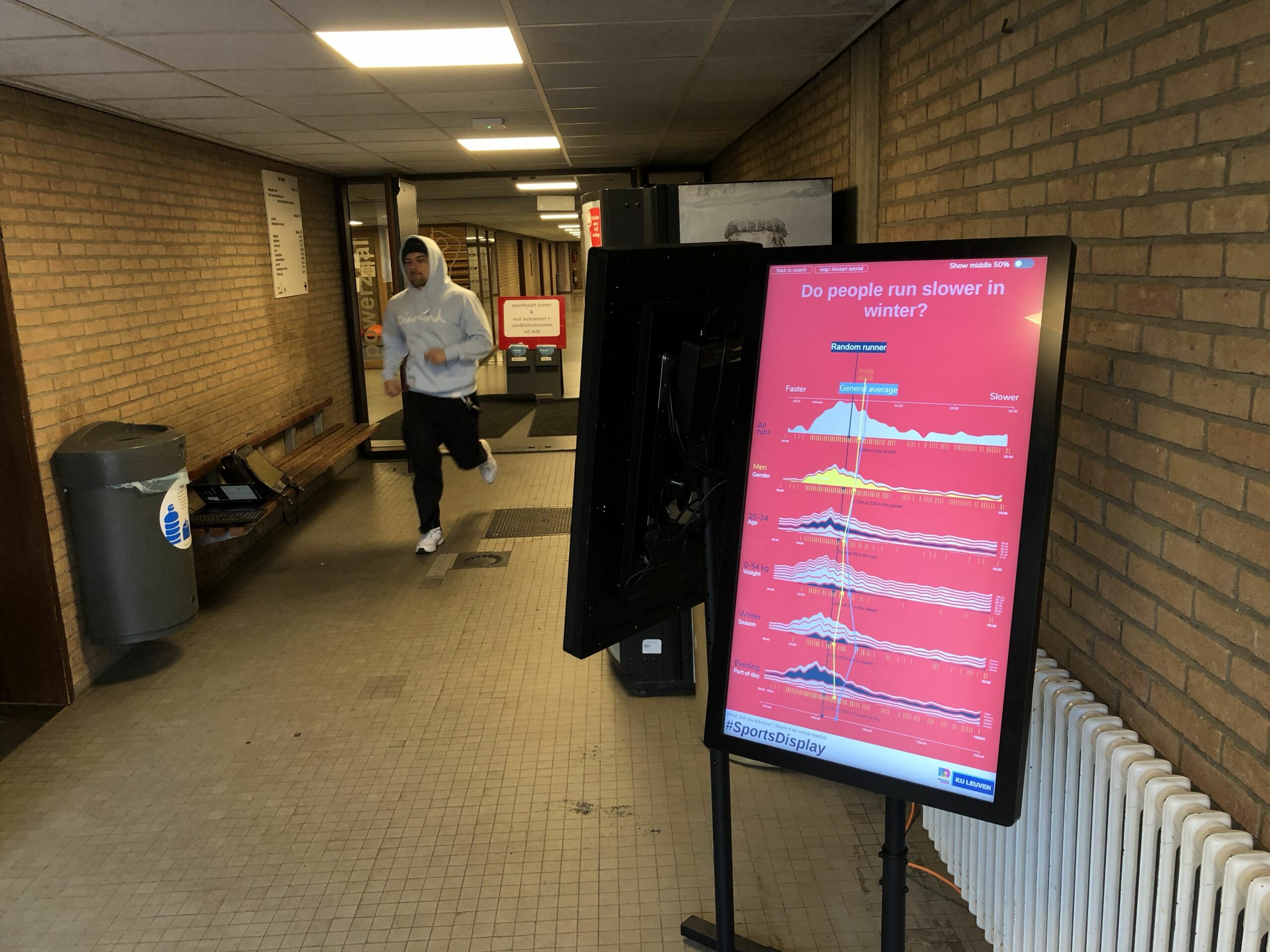 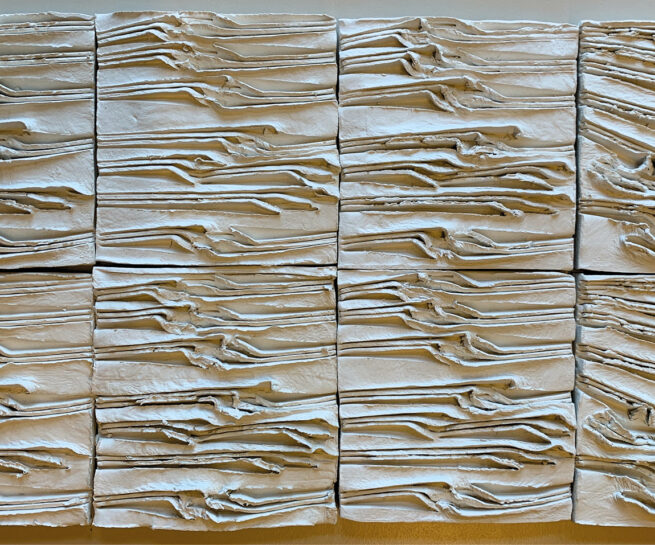 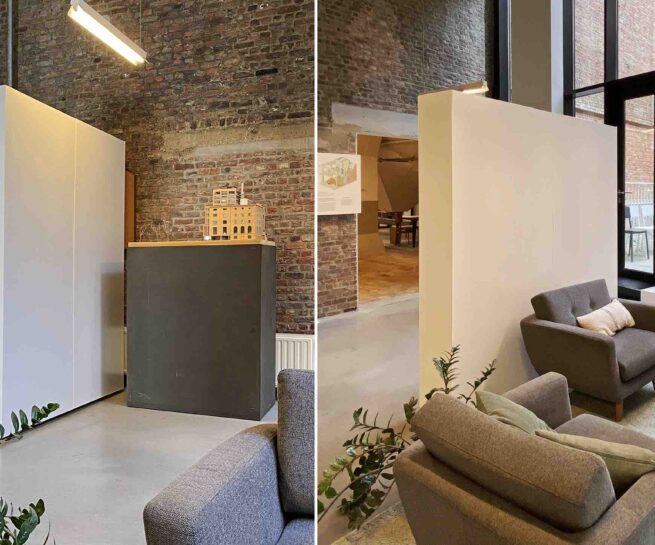 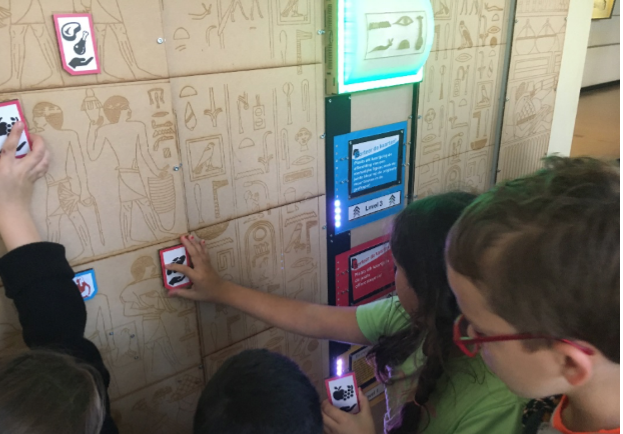 TouchTomb: a Tangible Installation Gamifies Cultural Learning in a Museum 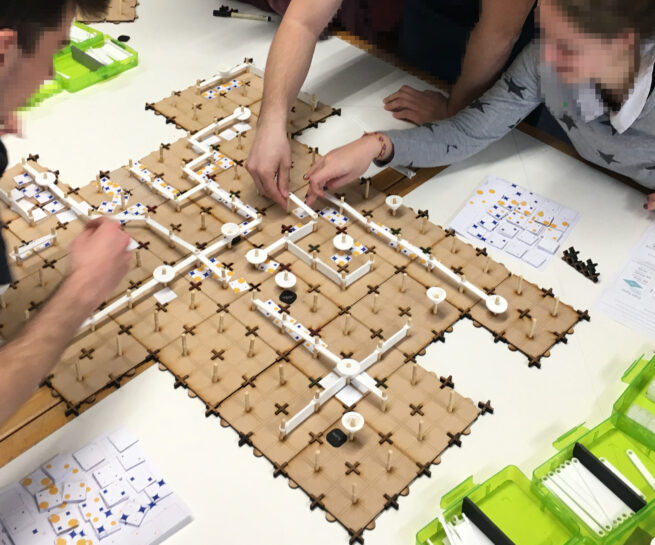 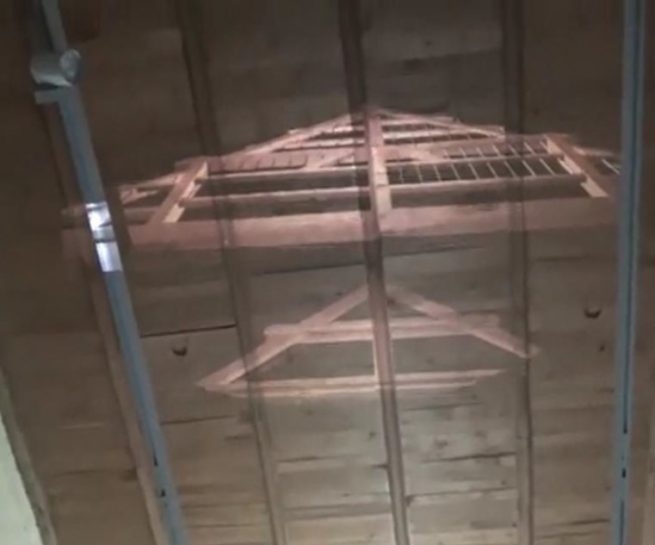 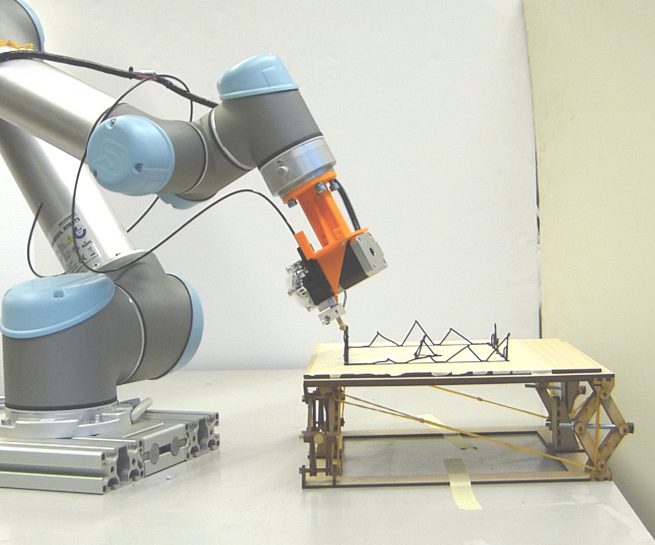 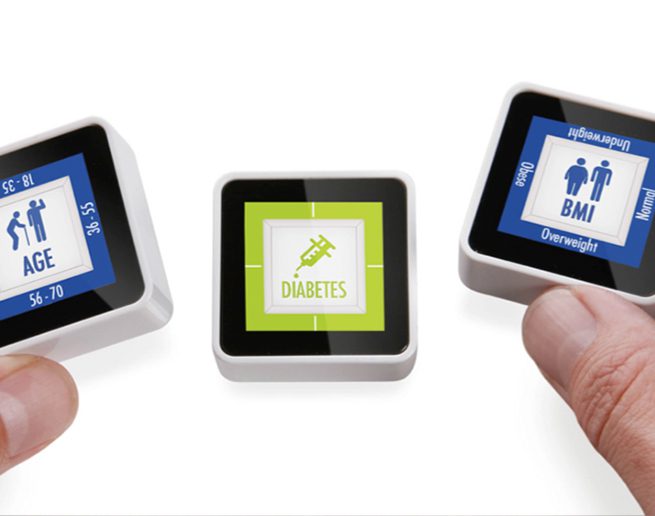 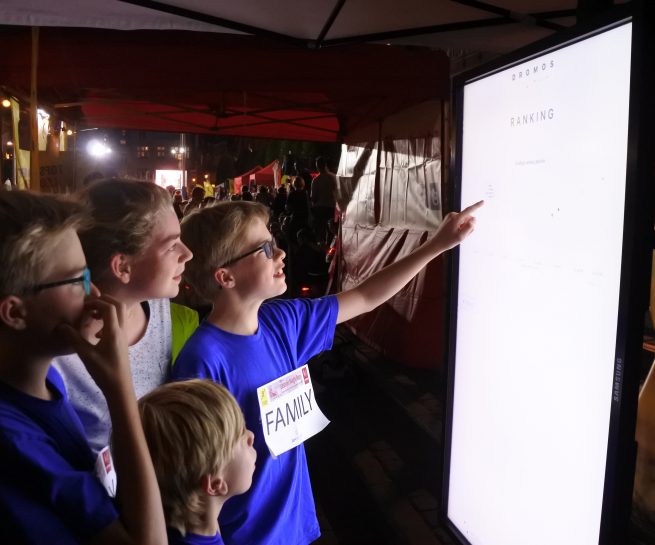 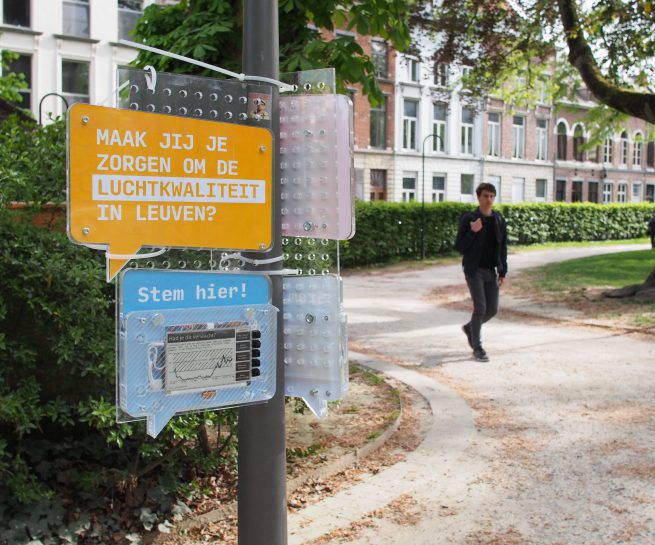 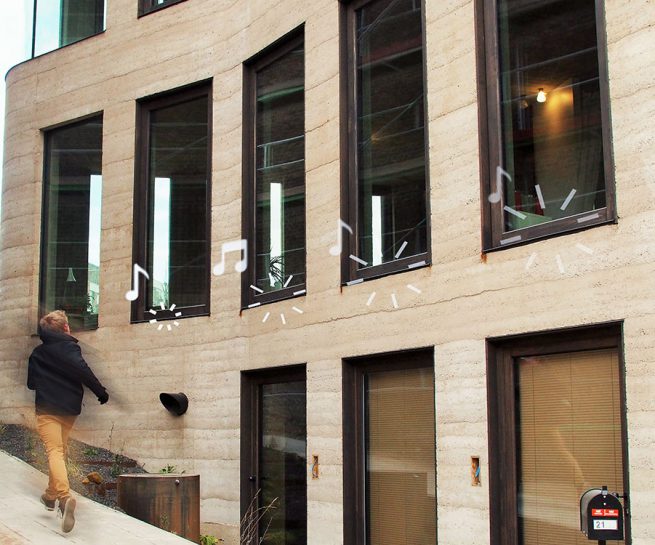 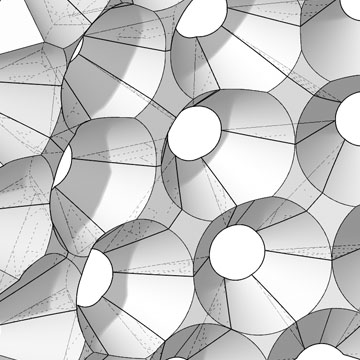 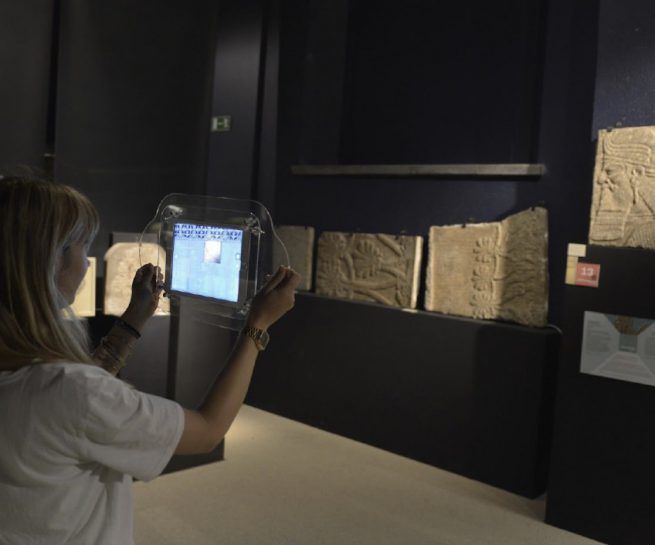 An Augmented Reality Interface for Communicating Egyptian Heritage in a Museum 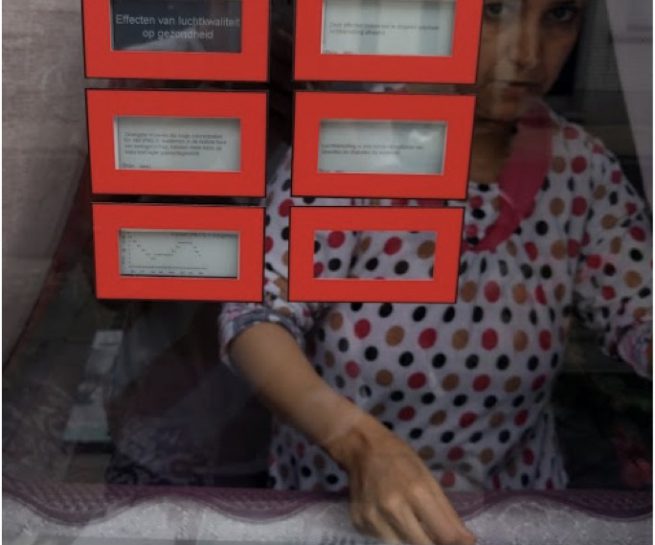 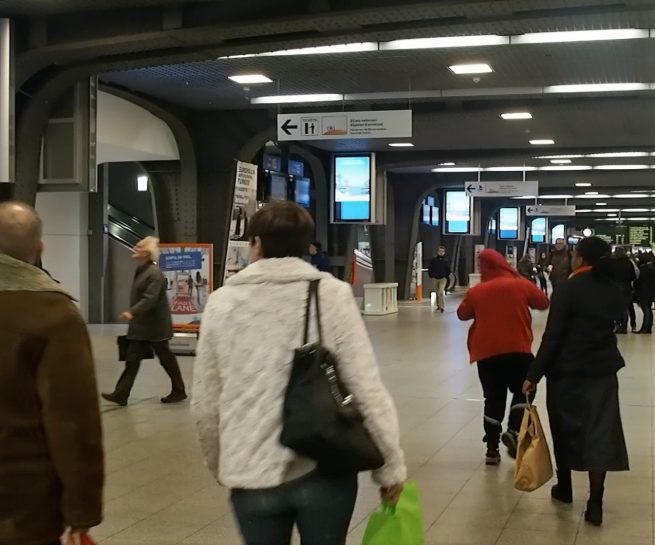 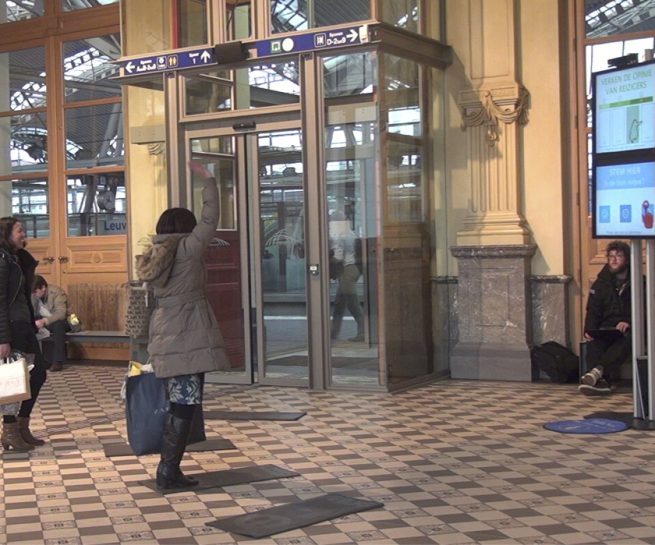 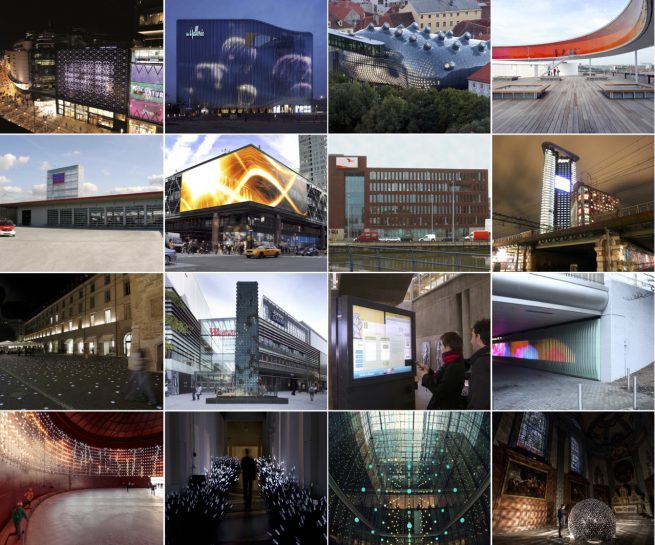 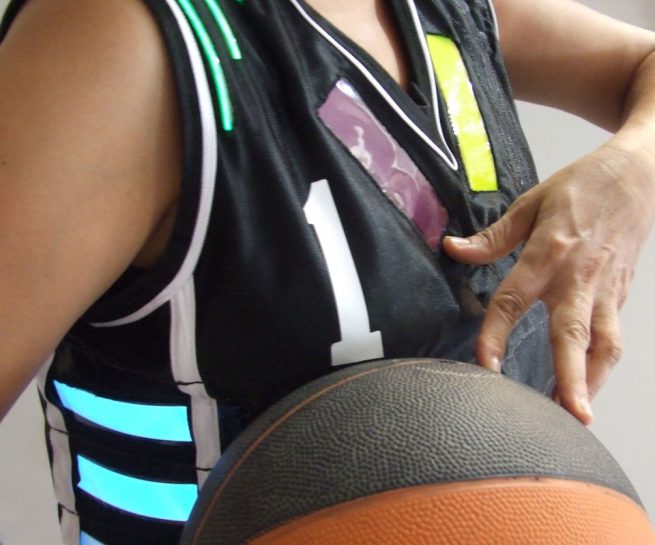 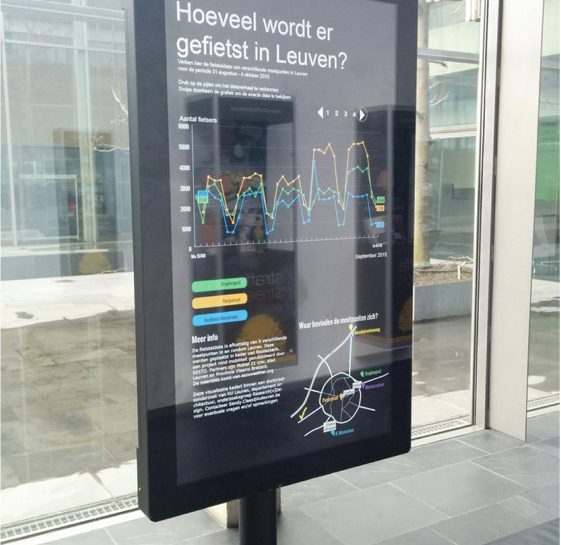 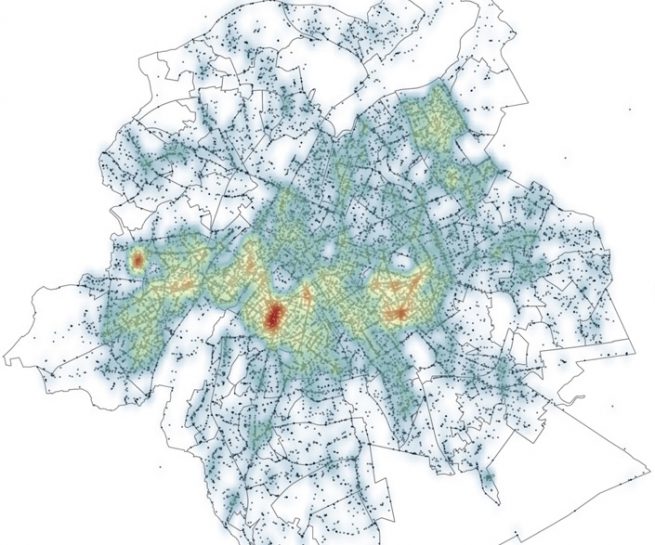 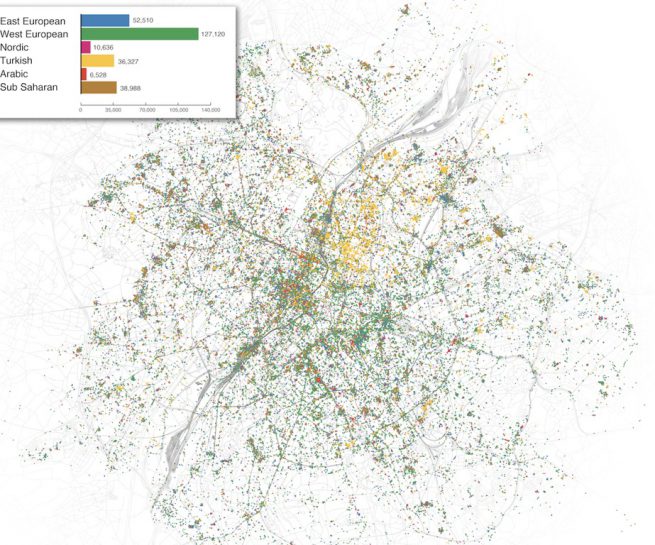 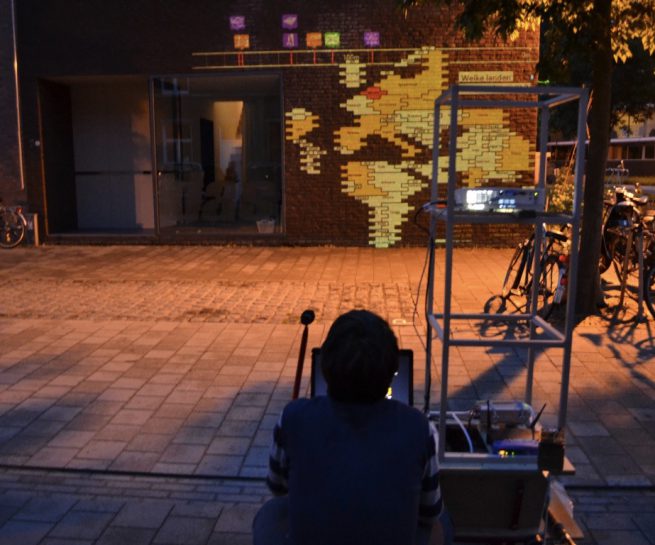 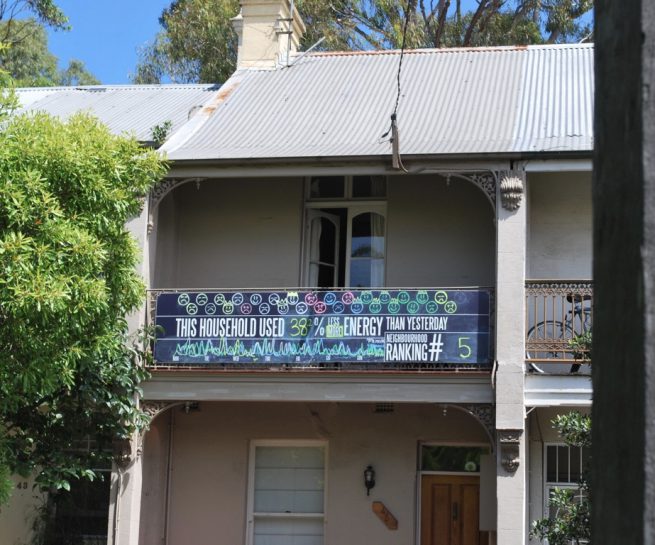 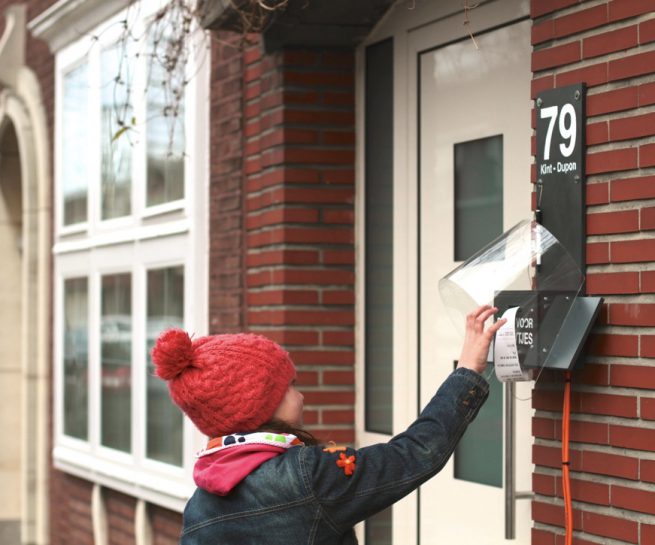 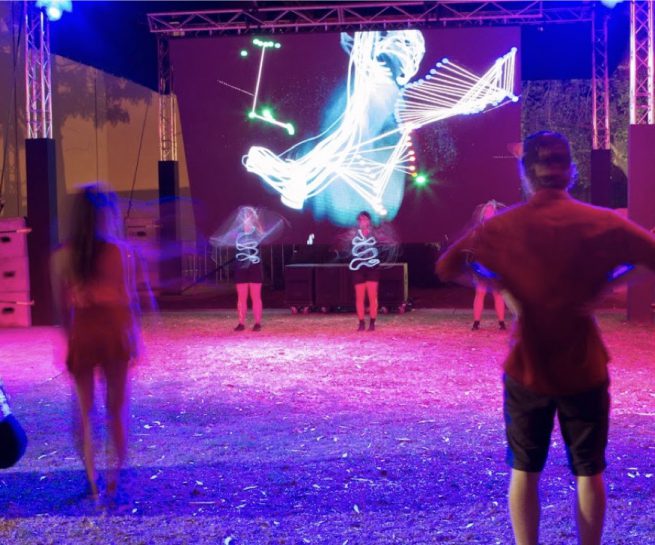 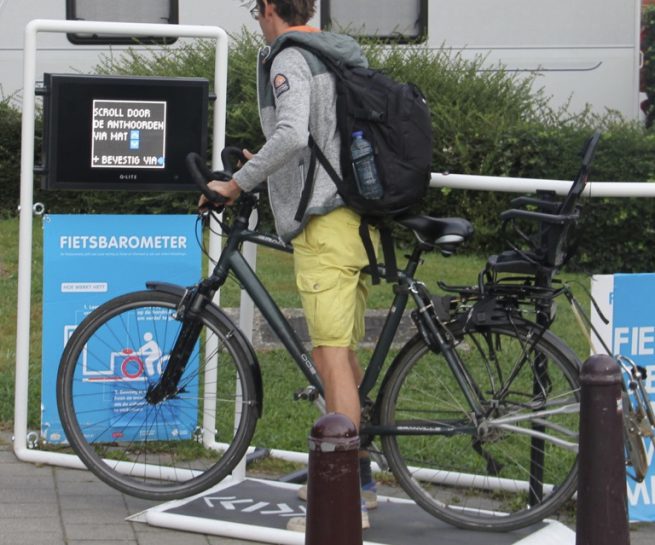