Explaining the motivators and inhibitors behind the Honeypot Effect

In this project we investigated the honeypot effect, which describes how people interacting with a system passively stimulate passers-by to observe, approach and engage in an interaction.

Previous research has revealed the successive engagement phases and zones of the honeypot effect. However, there is little insight into:

We thus introduce the Honeypot Model based on the analysis of observations and interaction logs from Encounters, a public installation that interactively translated bodily movements into a dynamic visual and sonic output. In providing a model that describes trajectories and influences of audience engagement in public interactive systems, our paper seeks to inform researchers and designers to consider contextual, spatial and social factors that influence audience engagement. 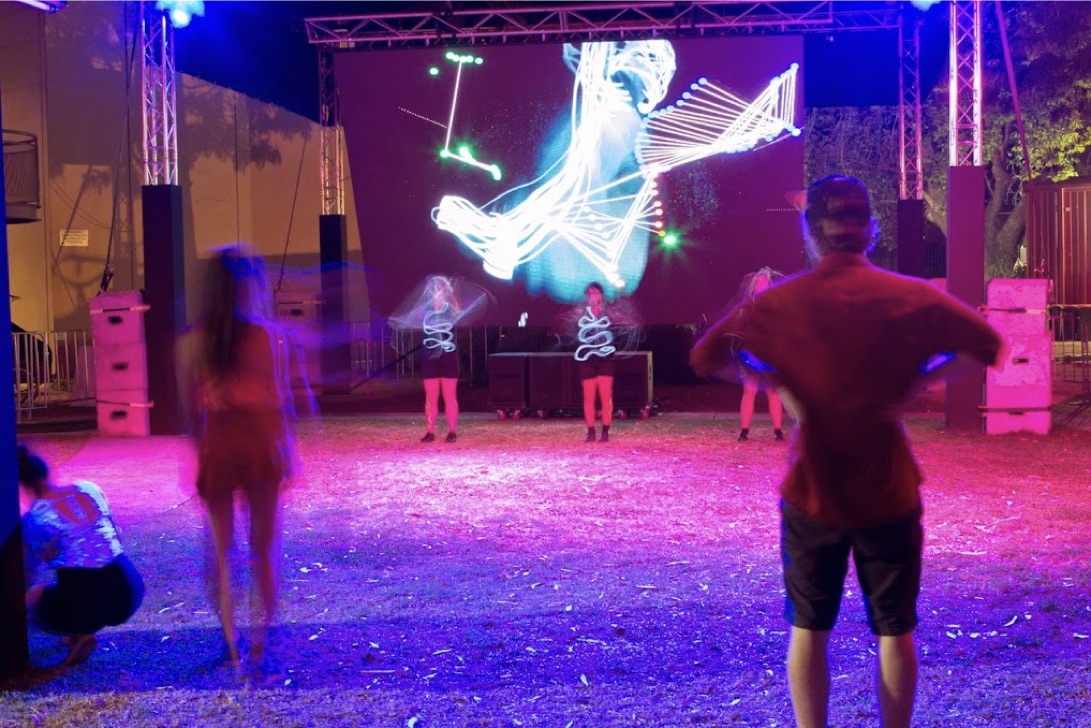 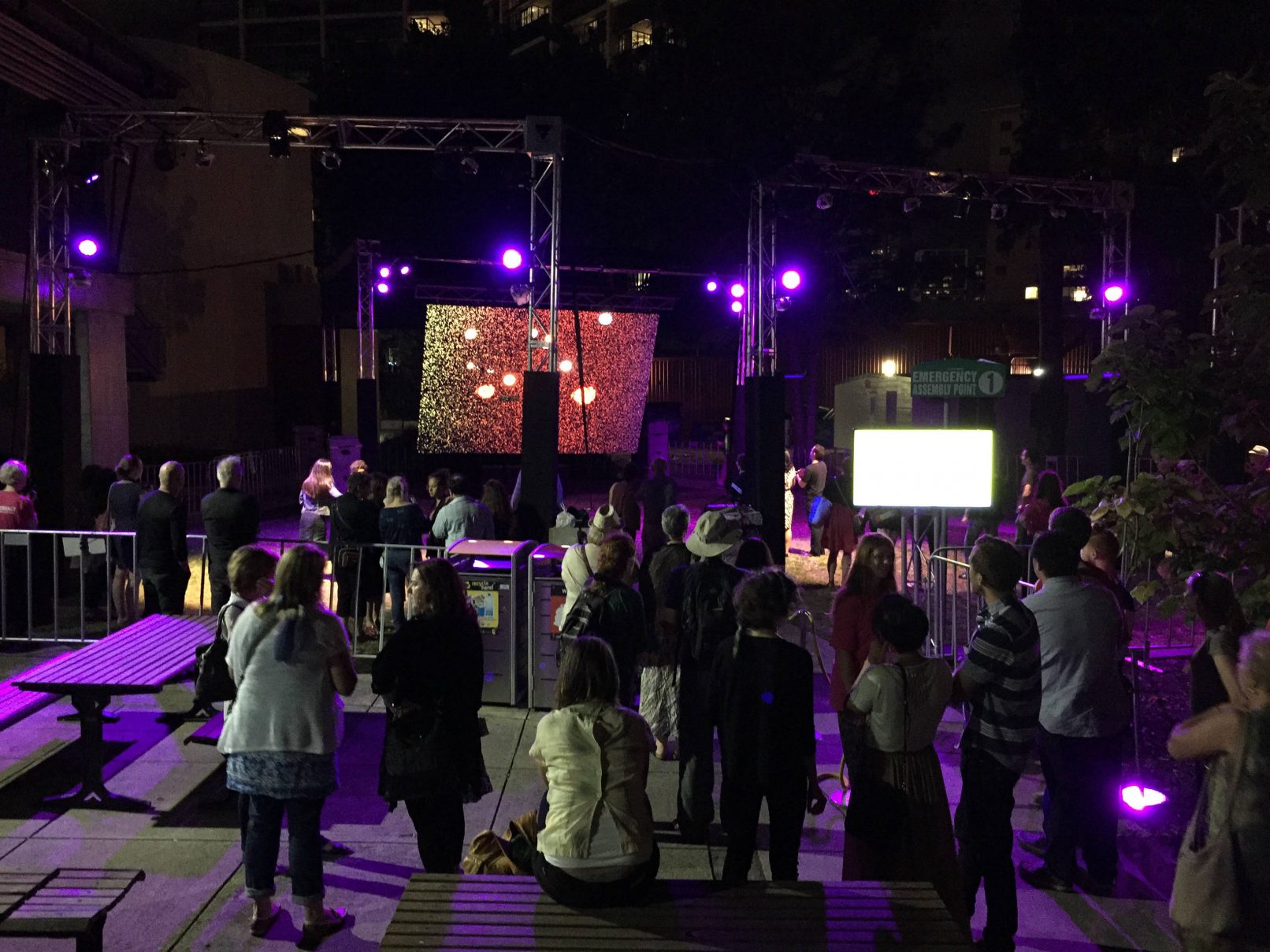 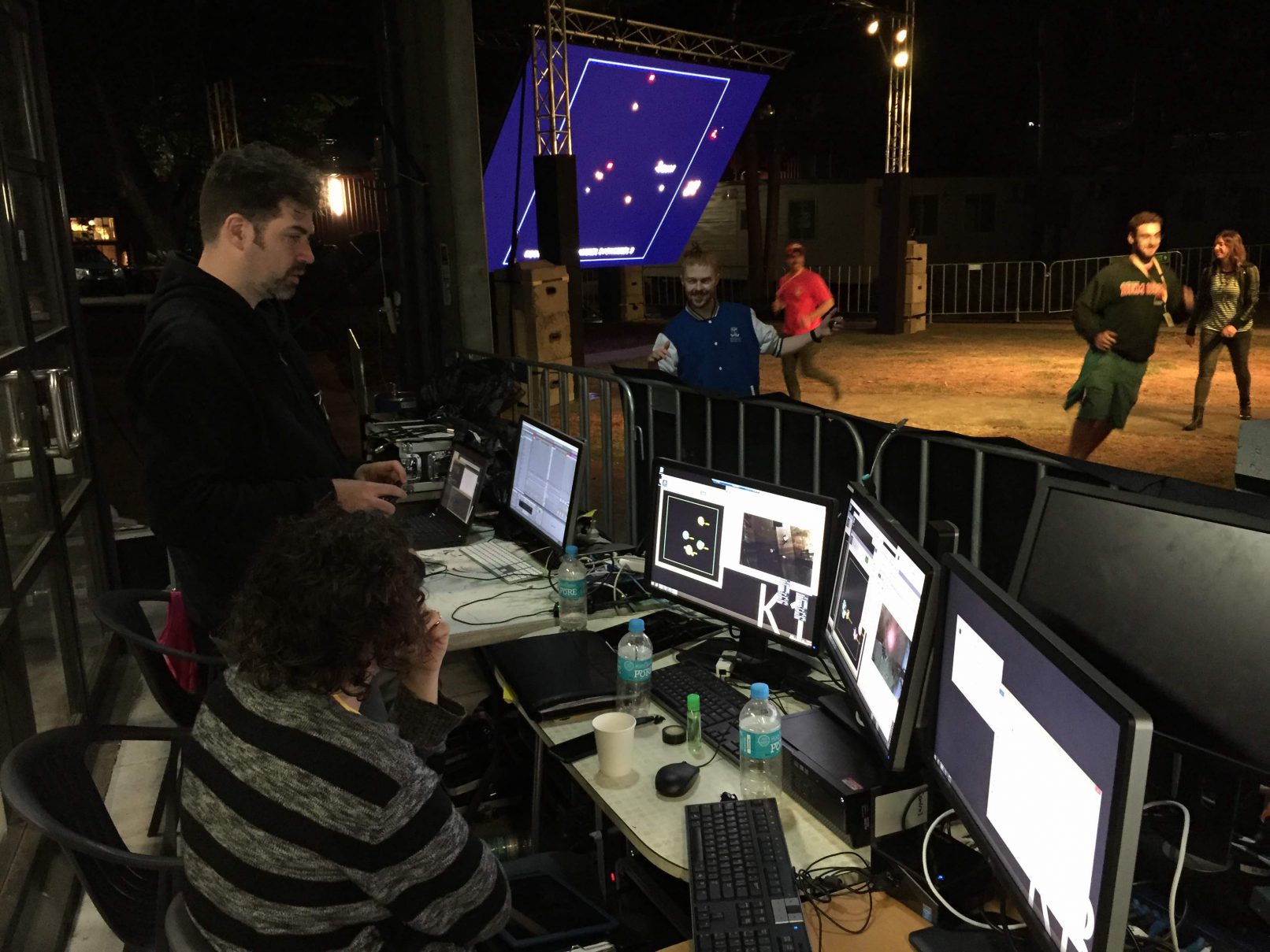 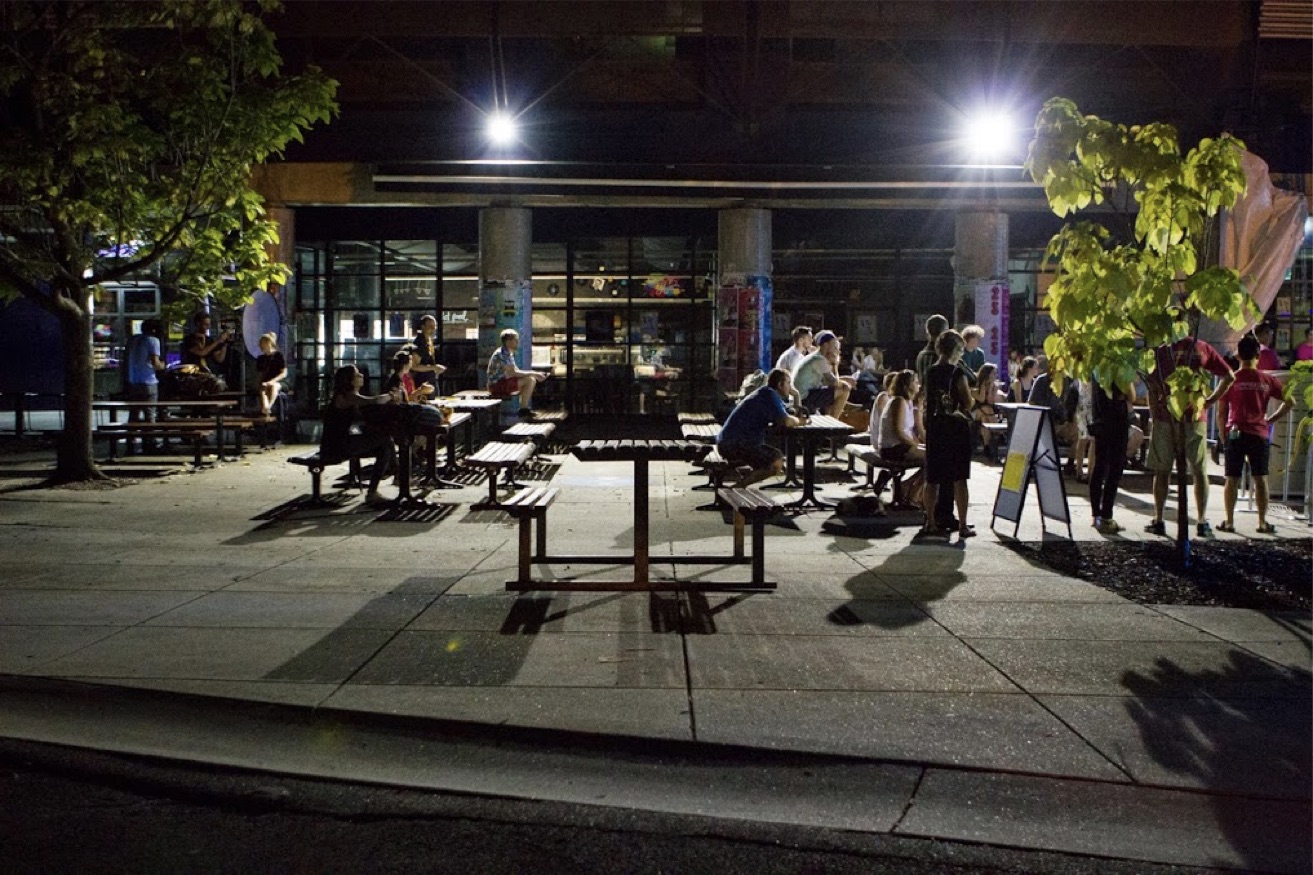