Who is really using FixMyStreet?

FixMyStreet (FMS) is a well-known web-based civic participation platform that allows inhabitants to report environmental defects like potholes and damaged pavements to the government. In this project, we examine the use of FMS in Brussels, the capital city of Belgium. Analyzing a total of 30,041 reports since its inception in 2013, we demonstrate how civic participation on FMS varies between the ethnically diverse districts in Brussels. We compare FMS use to a range of sociodemographic indicators derived from official city statistics as well as geotagged social media data from Twitter. Our statistical analysis revealed several significant differences between the districts that suggested that crowdsourced civic participation platforms tend to marginalize low-income and ethnically diverse communities. In this respect, our findings provide timely evidence to inform the design of more inclusive crowdsourced, civic participation platforms in the future. 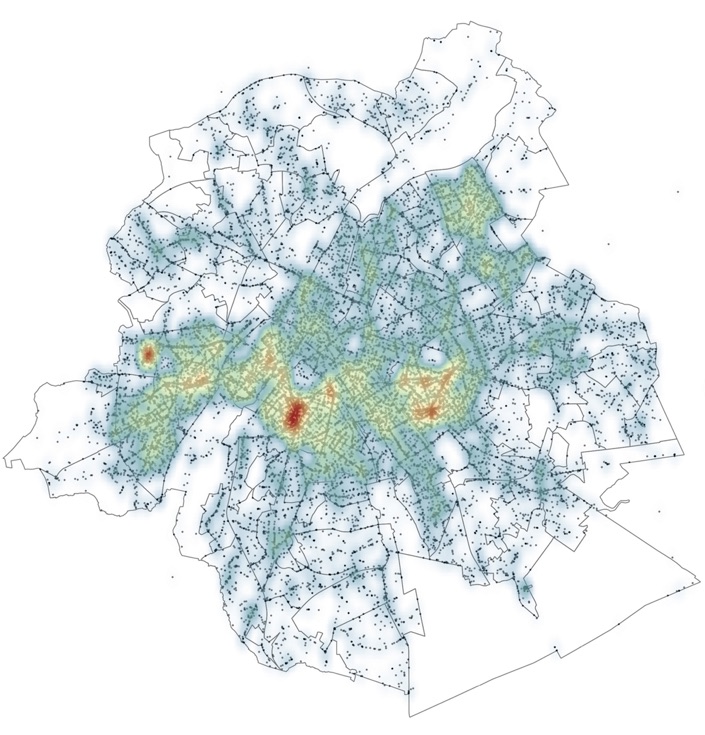 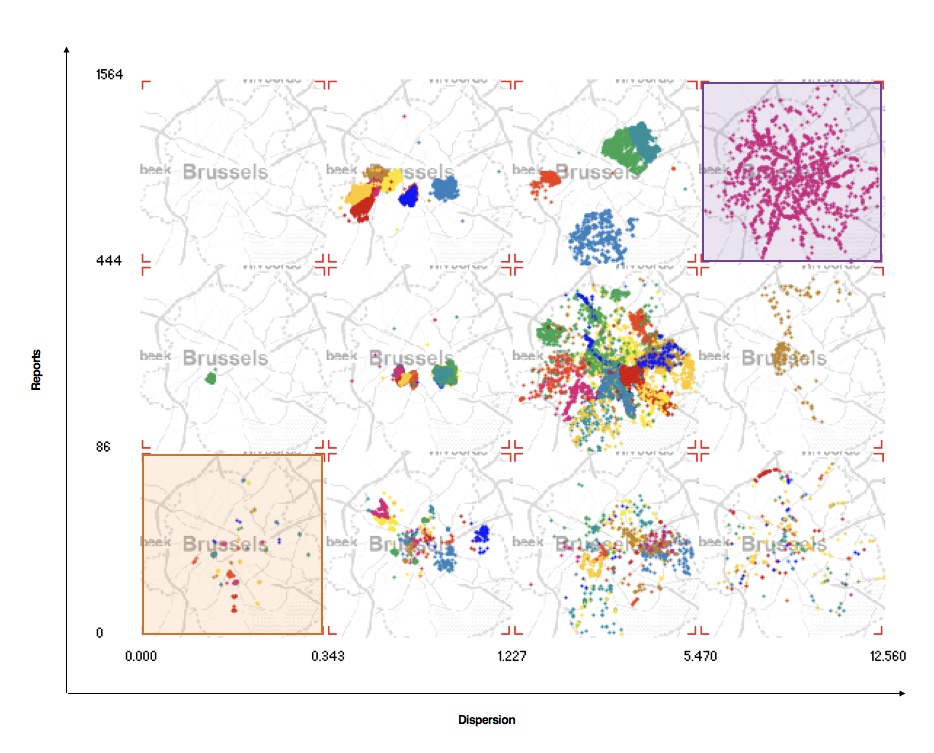 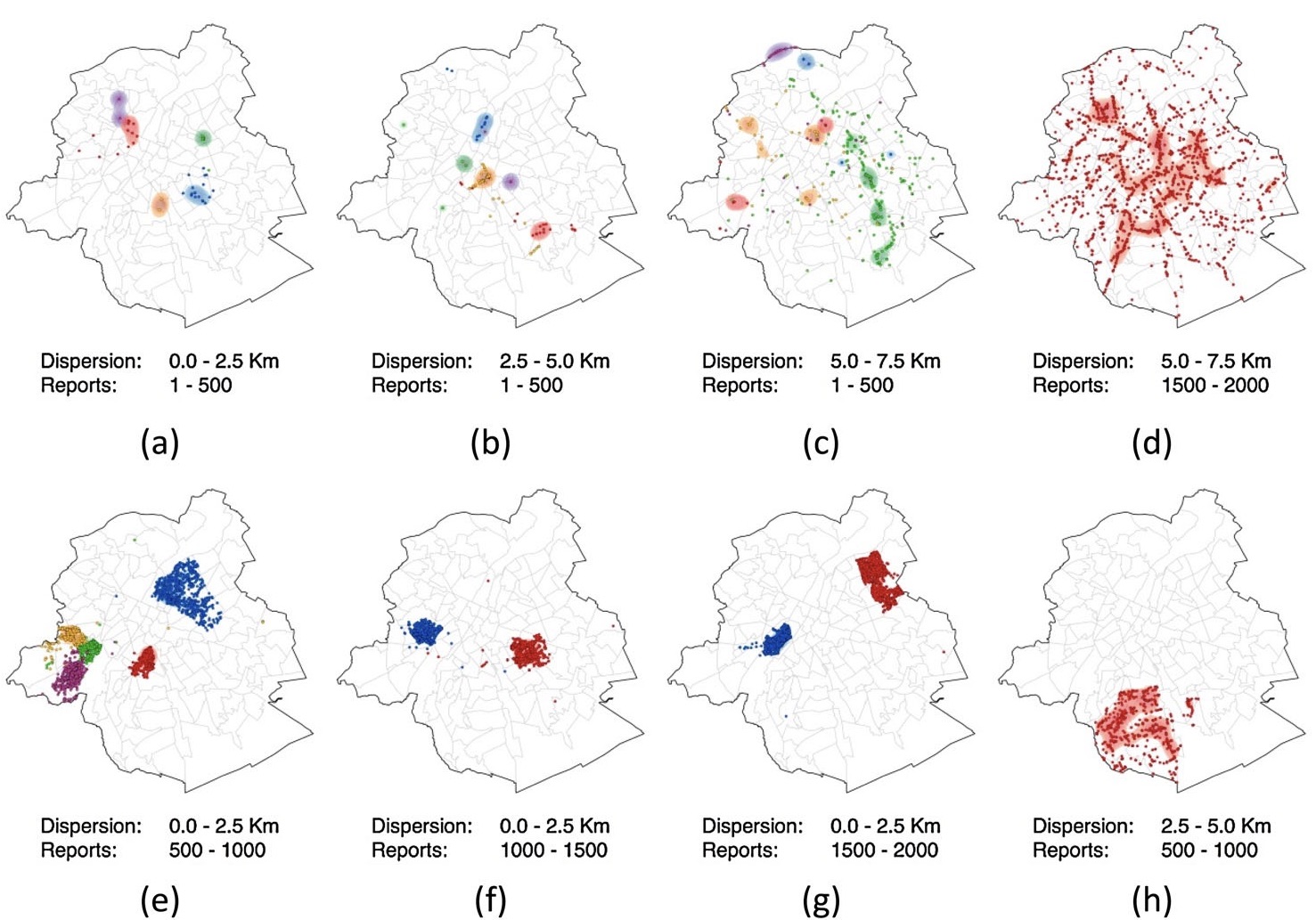