The aim of the study was to measure the persuasive effectiveness of public feedback. The public feedback display was developed through a design-oriented research approach. This involved the execution of successive designs on the basis of iteratively refined constraints and requirements, and the production and evaluation of various low-fidelity sketches, mockups and working prototypes. We decided on the house facade as the ideal location for conveying feedback in a public context: a large sign mounted on a house facade intuitively refers back to the inhabitants that cause the behaviour, while it also ensures uninterrupted visibility to neighbours or passers-by.

The public display was installed on the facade of five houses and the display was manually updated on a daily basis for the entire study period. Households were also provided with a common electricity monitor, embedded in a custom-made blackboard to entice the trust that the information shown on the public display was based on continuous and accurate measurements.

The energy performance of the five houses equipped with public displays was compared to two control groups: The first control group consisted of three households that received a common electricity monitor. The second group consisted of three households, for which we measured the electricity consumption during the study period, but without giving participants access to this information.

The quantitative measurements showed that households that received a public display decreased their energy usage on average by 2.5% per week compared to a decrease of 1.0% per week in the control group with common electricity monitor and 0.5% per week in the control group with no feedback. The presence of a public display further led to a more sustained conservation behaviour compared to only having access to private feedback. Interviews with participants confirmed the effect of the competitive neighbourhood ranking as being ideal for initiating behaviour change, but also also revealed several unexpected side effects (e.g. clustering energy-intensive activities to specific strategic times) and suggestions for improvement. 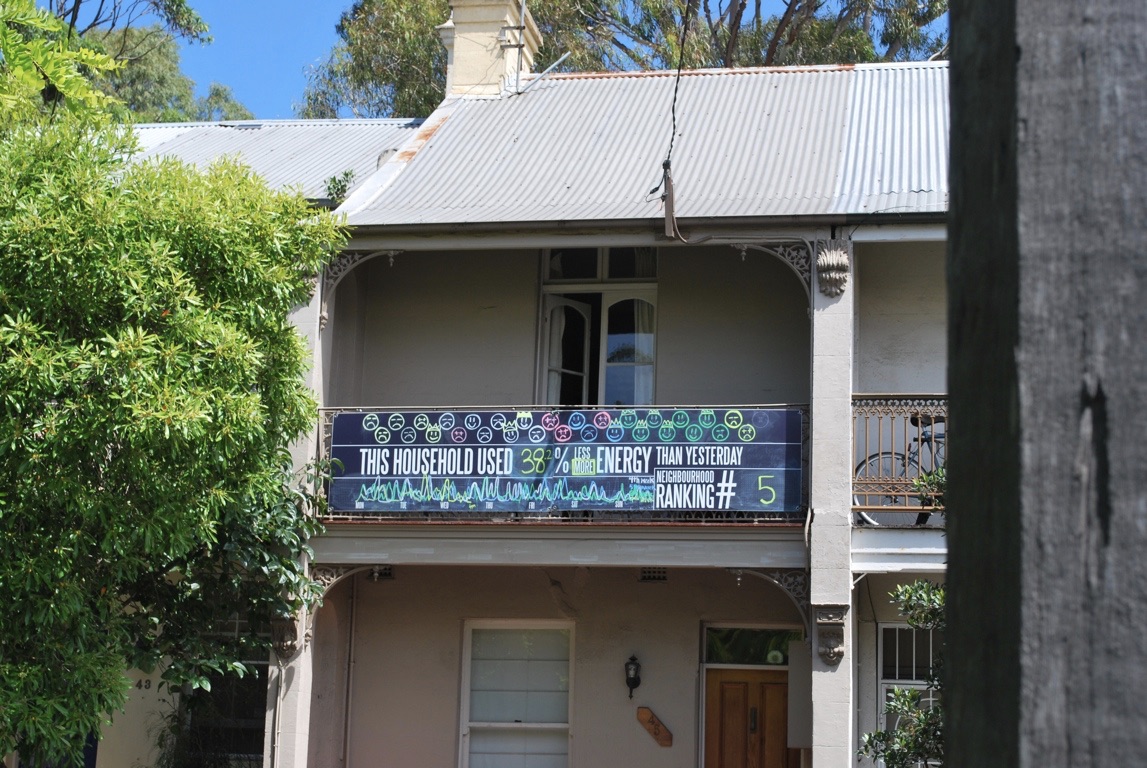 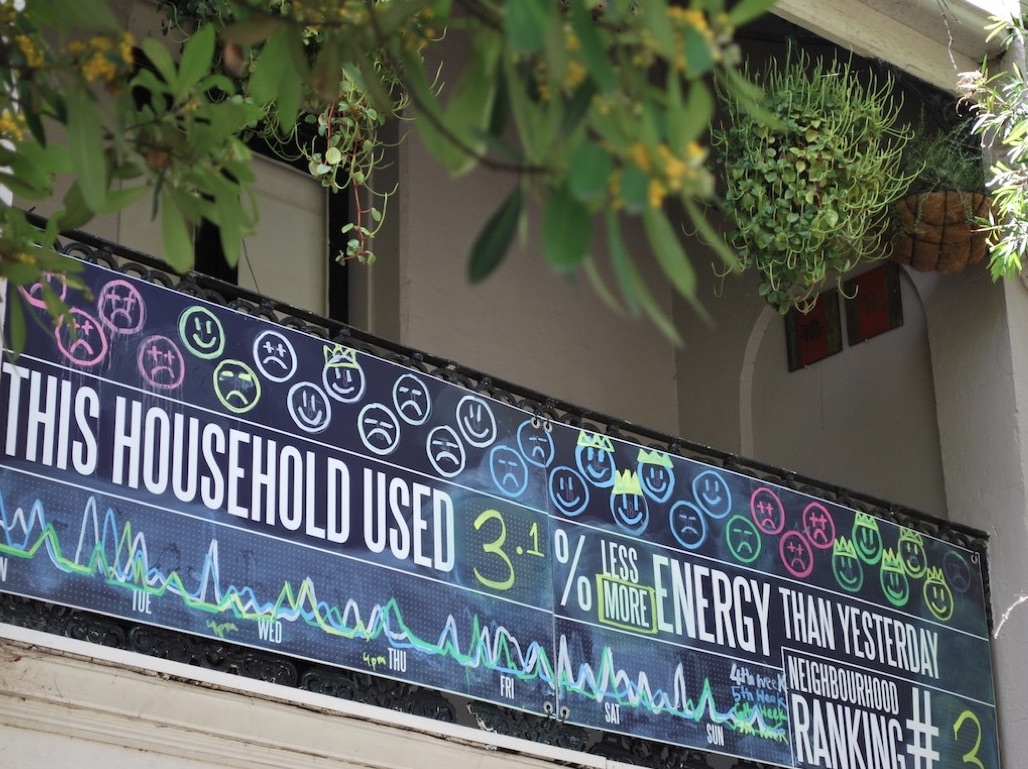 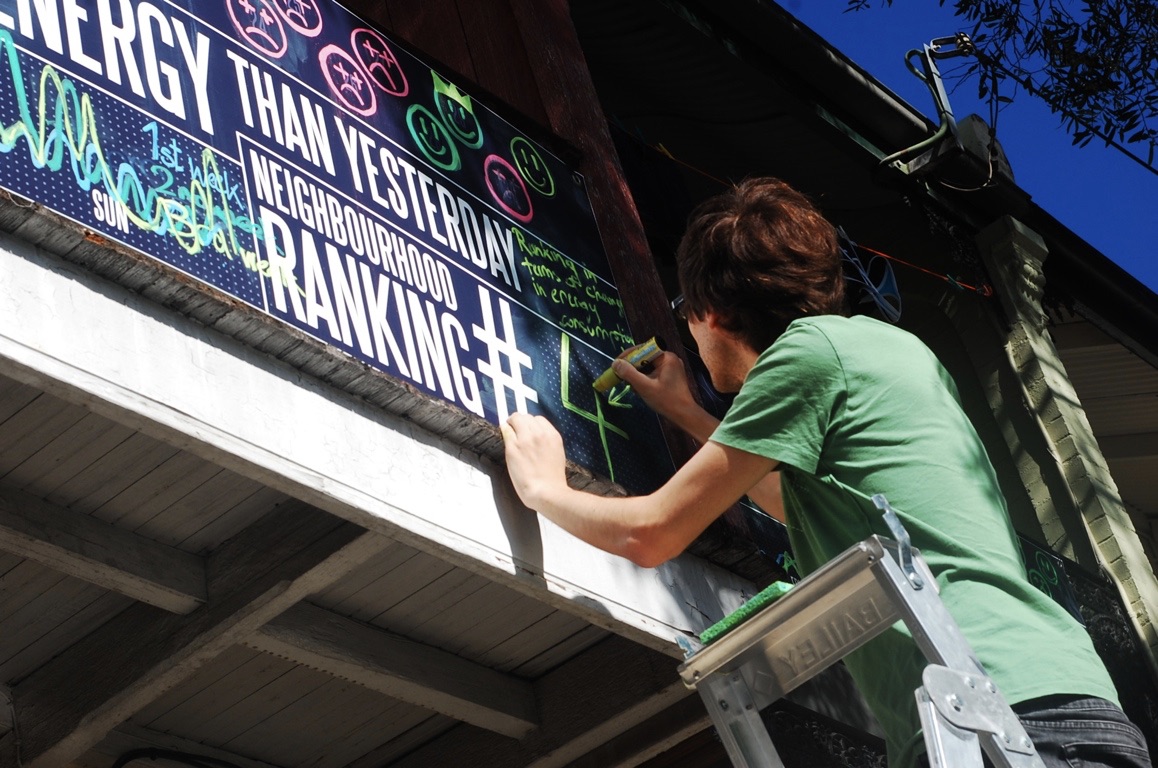 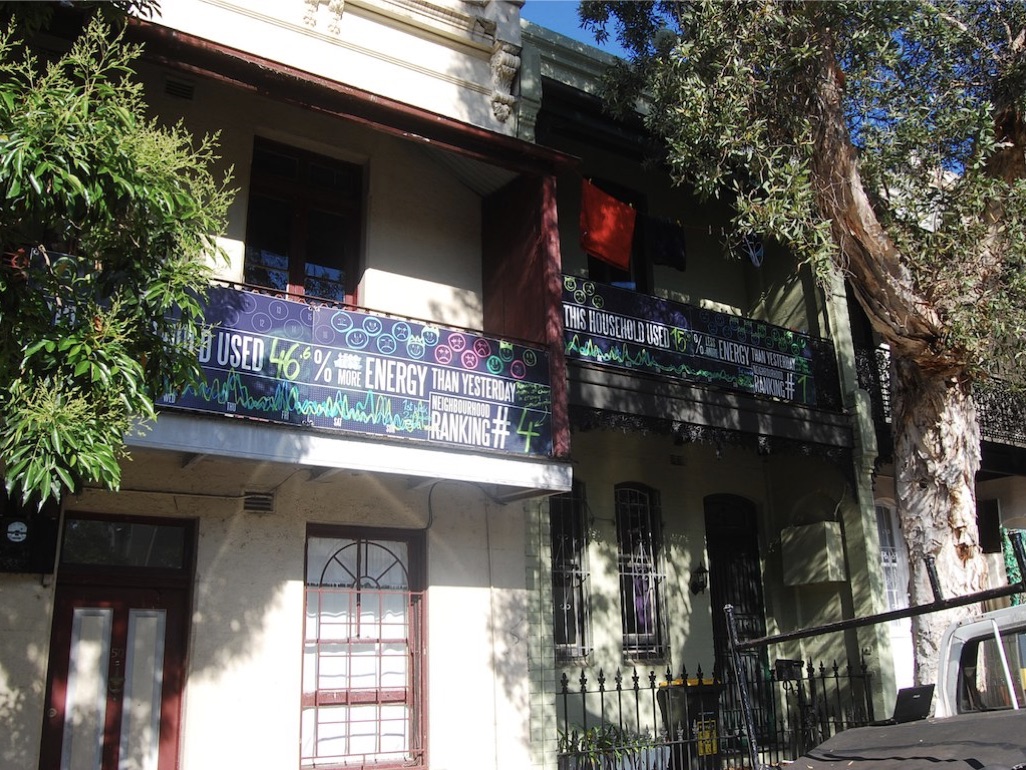 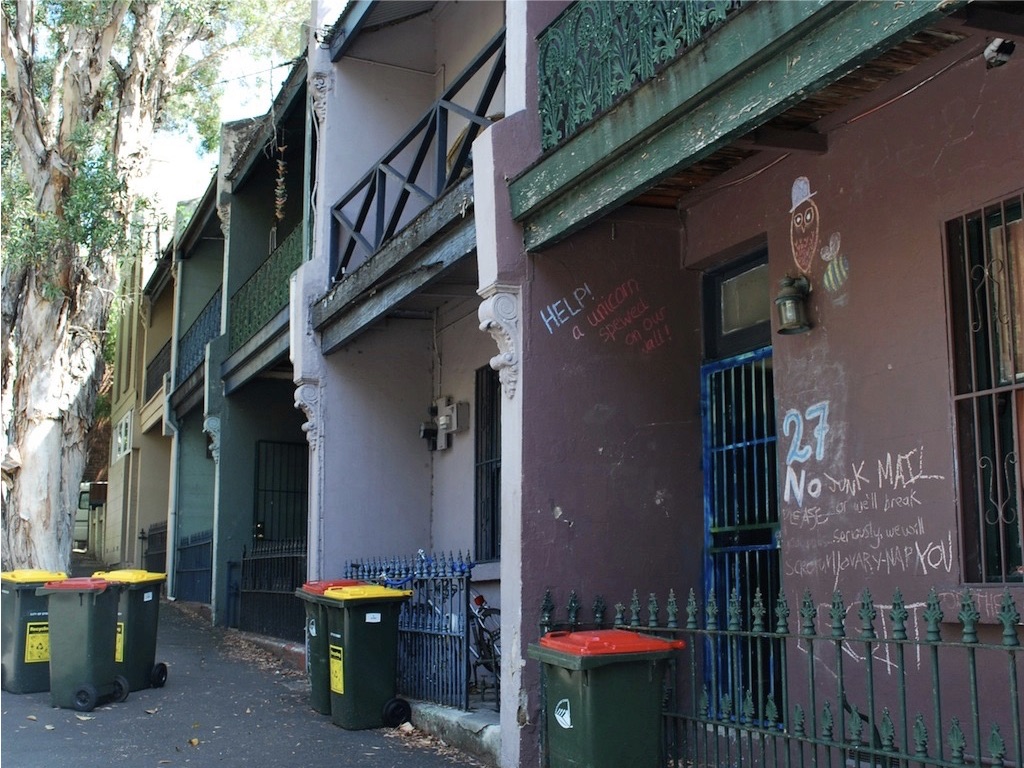 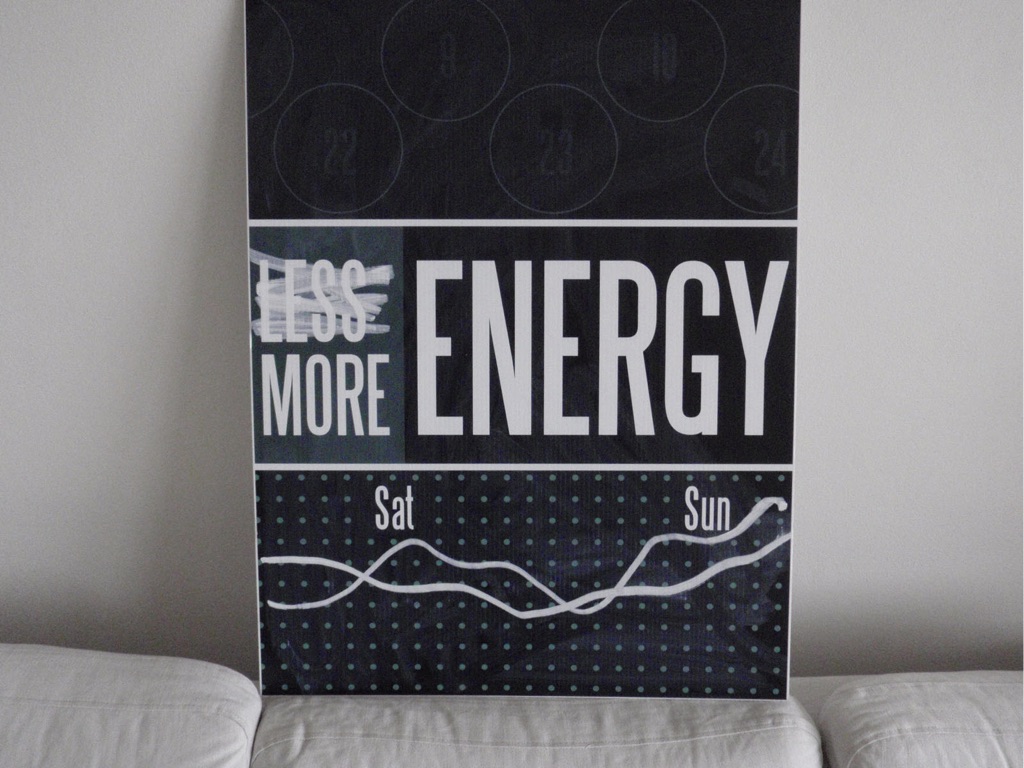 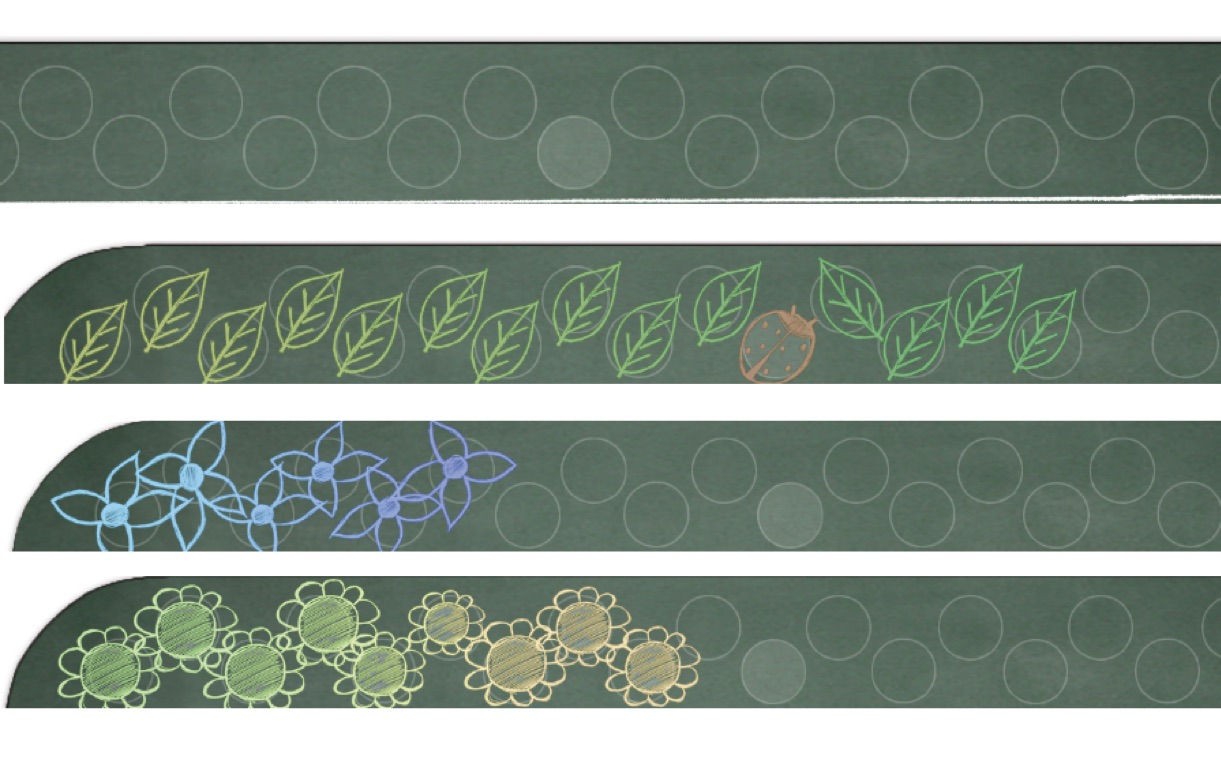 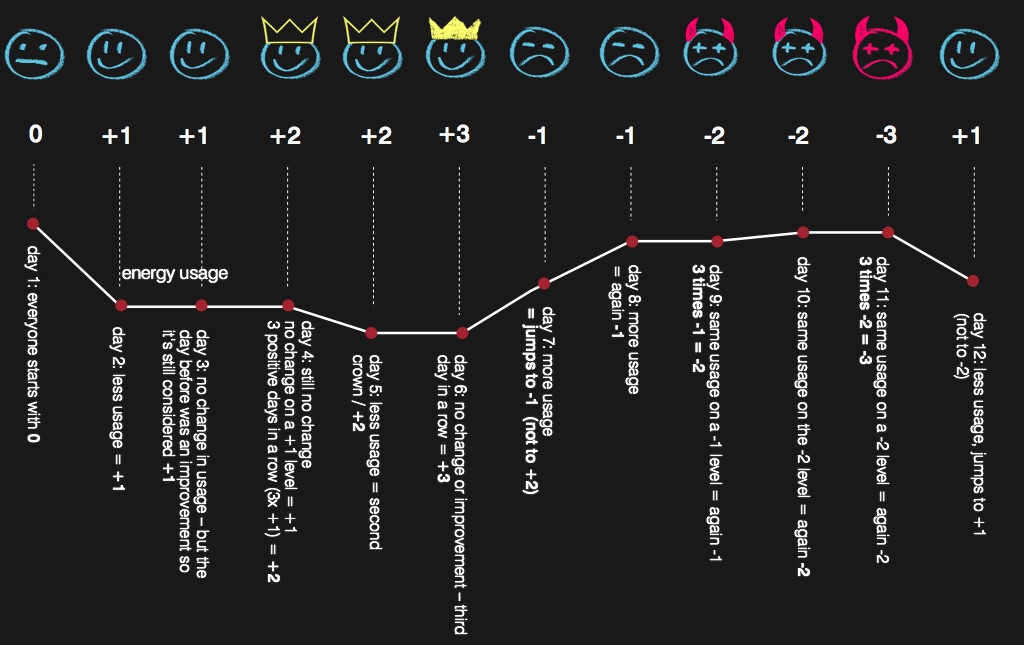