Public interfaces to increase the social cohesion in urban neighborhoods

In this project, we designed and evaluated StreetTalk, a set of situated public displays attached to house facades that were specifically developed to facilitate communication and interaction between households and their local neighborhood.

Following a participatory design process, we created a range of neighborhood communication concepts that reached beyond the traditional screen-based notion of public displays. Three unique ‘displays’ were built, deployed and critically evaluated during an eight-week in-the-wild field study, which aimed to describe the potential usefulness of making public displays more situated, such as by taking into account the individual preferences of households in terms of design and functionality, by exploring alternative means of public communication, and by facilitating ‘hyperlocal’ content creation by lay households. 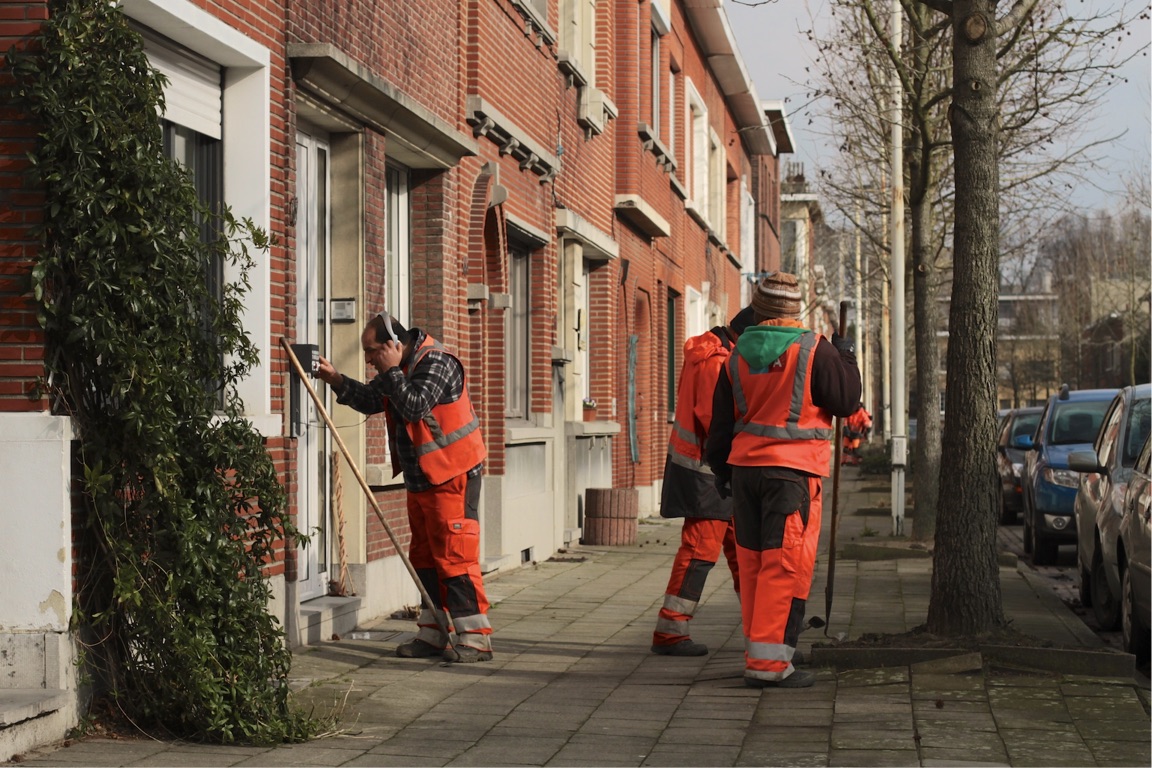 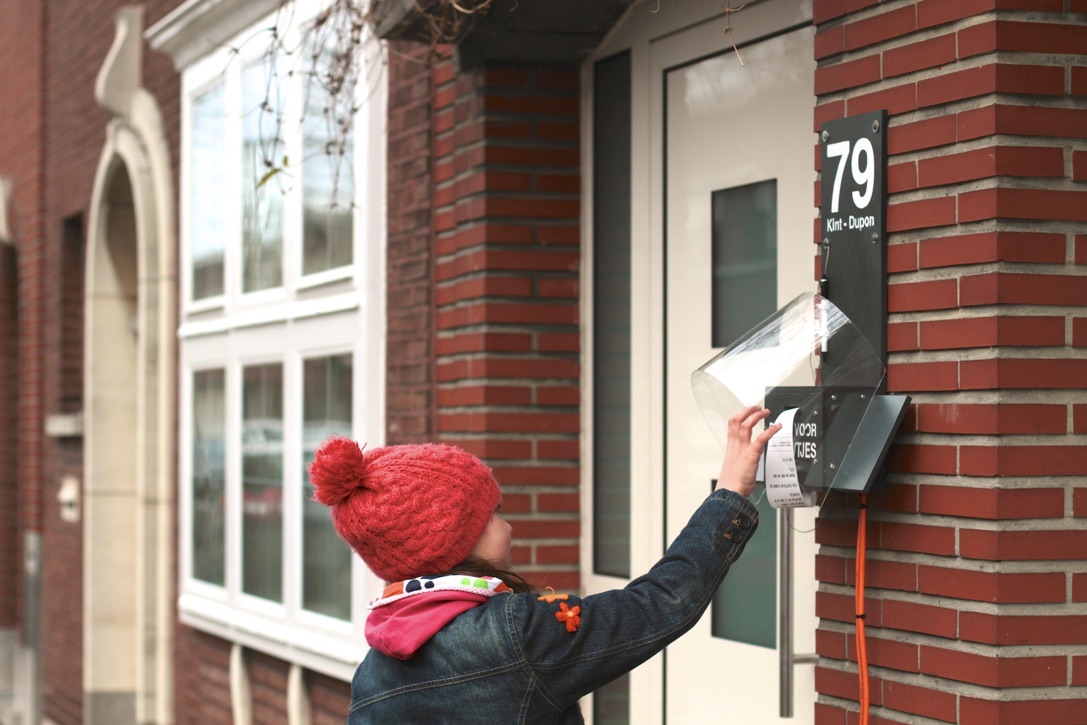 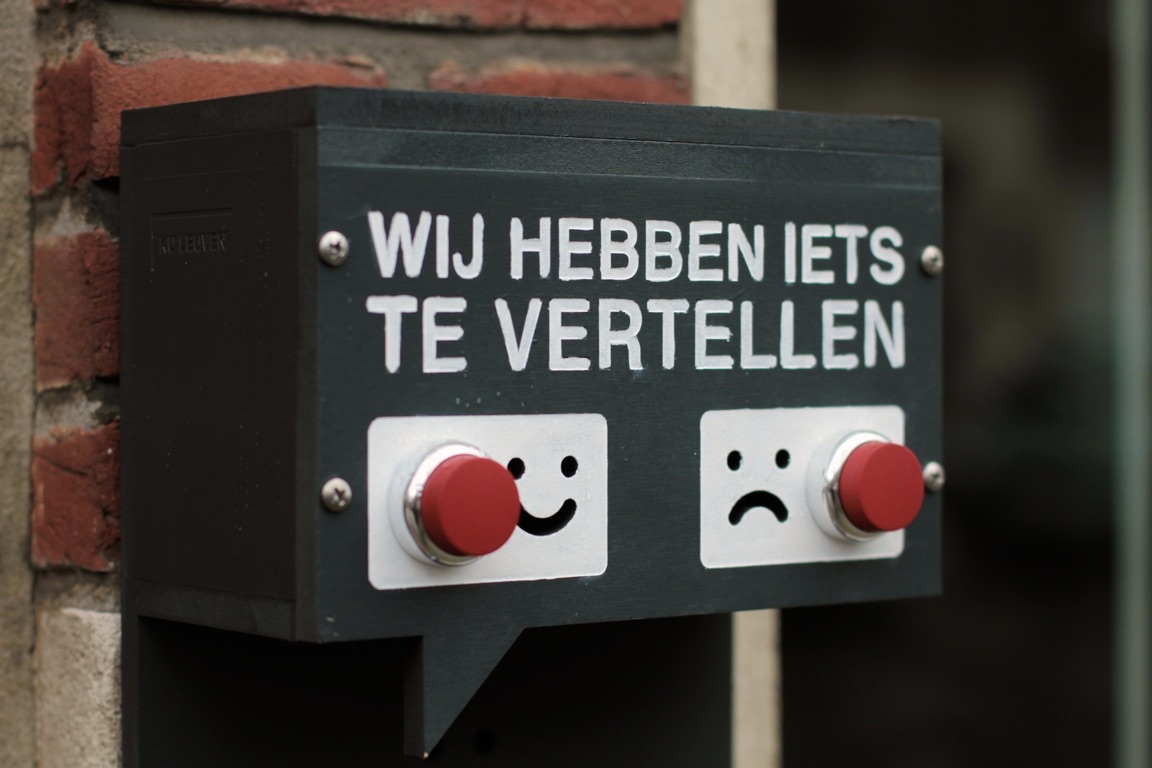 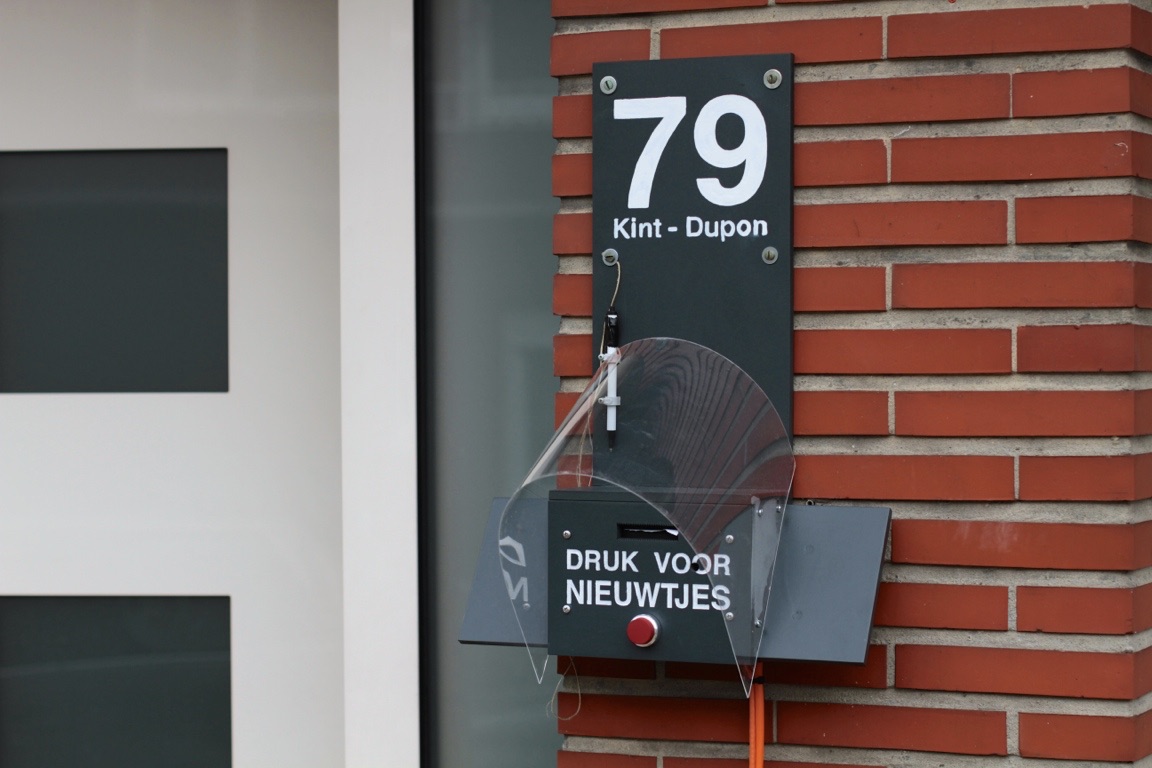 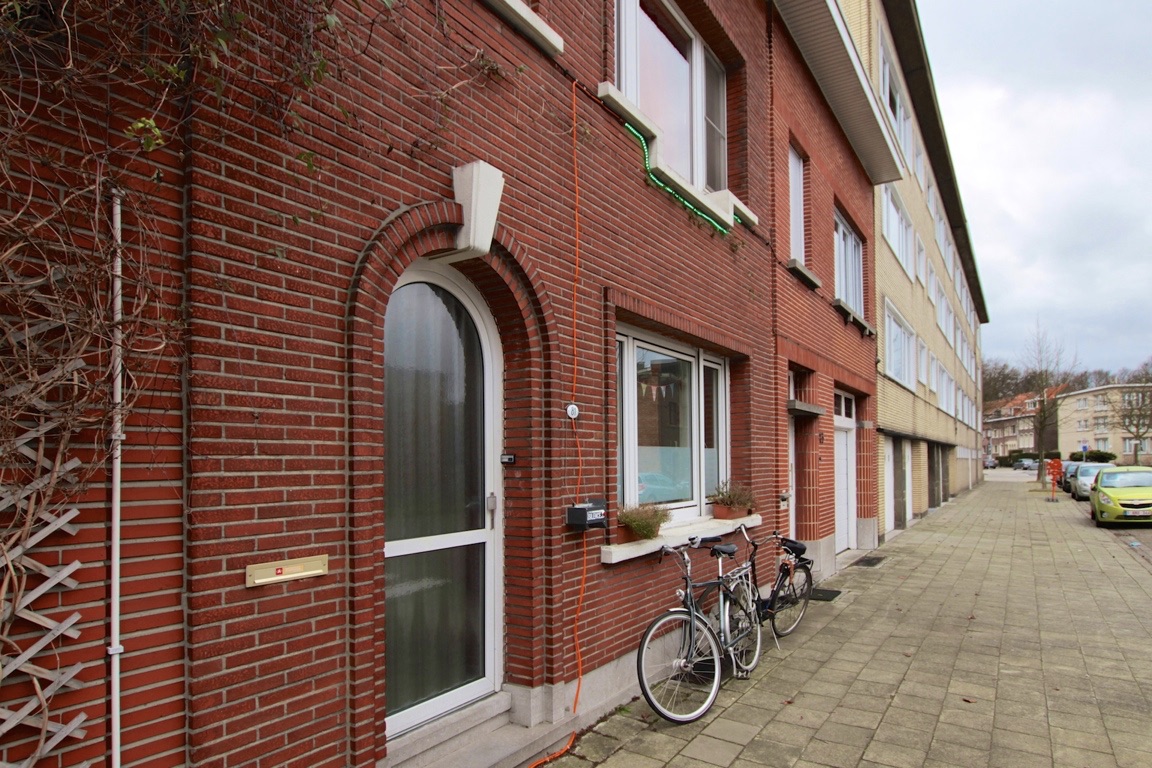